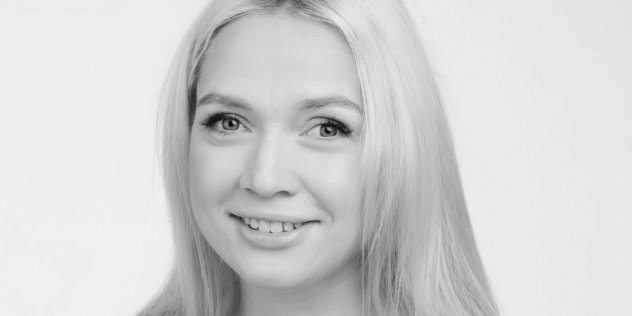 With a focus on low risk and responsible growth, TF Bank has since 2014 built up a position as one of Estonia’s leading banks within consumer loans. Now, the company is striving to achieve the same development in the Latvian and Lithuanian markets, where the business is growing in controlled steps. Vilma Sool, Head of TF Bank Baltic region, tells about the strategy.

“I am a lawyer by the profession and when I joined as the first employee in Estonia, we started to work with focus on order and structure. Low risk and responsible growth have been keywords since the start.”

TF Bank launched a small loan offering in Estonia already in 2006, which was managed from Sweden at the time. A restart took place in 2014 with a local team on site. Today, the bank has more than 30 employees in the Baltics, with one third outside Estonia.

“At first, no one knew of TF Bank. When we measured the brand awareness, it was more or less non-existent. Today, TF Bank is one of Estonia’s most well-known brands within consumer loans and has a market share that exceeds 10 percent of new lending volumes. We are very proud of this progress.”

Despite the strong growth, TF Bank has since the beginning maintained low loan loss provisions and high customer satisfaction.

-The customers like TF Bank. We are not a machine but combine automatic processes with manual handling. With a dynamic credit model, we can ensure that the customers in our target audience receive the best deals, while keeping the risk low.

At the end of 2016, consumer loans were also launched in Latvia, followed by Lithuania in 2018. In both markets, the same strategy as in Estonia with a gradual development is applied.

-Our “step-by-step” strategy is very important. It applies both to the Baltics as a whole and to each country. We start with a few customers, analyse their customer journey and optimise the model. Then we add additional customers and repeat the process. In Latvia, we now have more than 5 percent of the new lending volumes, while we are still in the initial analysis phase in Lithuania, which is exactly according to the plan.

-The Baltics have been a great success, not only thanks to our strategy but also because there is a generally good amortisation culture here. Consumers generally apply for a loan when they really need it and use it for necessary expenses, rather than for pure consumption. Hence, the payment morale is high – the customers want to repay their loans!